What is Shutter Speed and Aperture in Digital Photography? 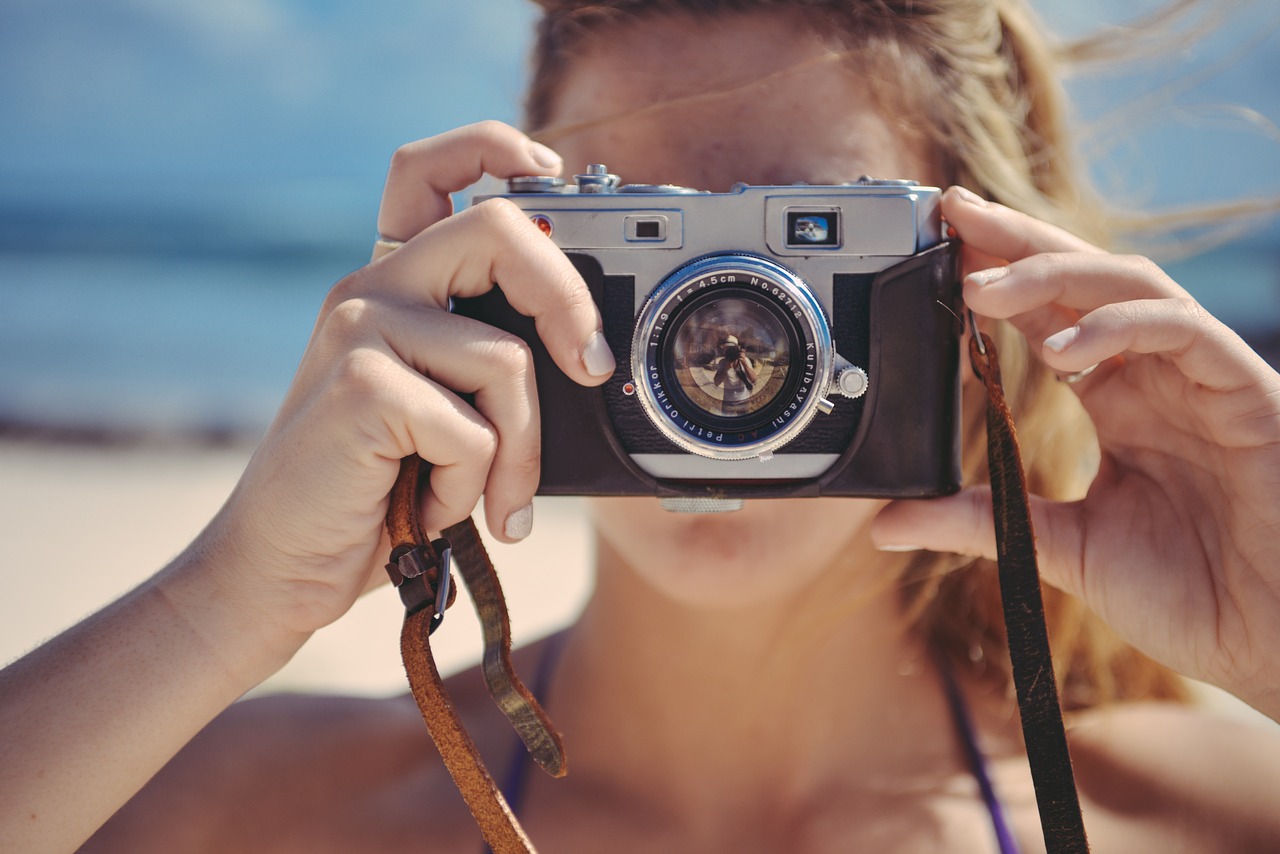 Camera exposure has three pillars – ISO, shutter speed, and aperture. The amount of light entering the camera is contingent upon one of these pillars.

Shutter speed creates dramatic effects by either blurring motion or freezing action and can change the brightness of your photo. It exists because of the camera shutter, which is like a curtain in front of the sensor of the camera that stays down until the camera fires. When this happens, the shutter opens, and the camera sensor becomes fully exposed to the light that has passed through the lens. The shutter closes right after the sensor is done collecting the light, stopping the light from entering the sensor.

This effect is popular in bike or car commercials, where the viewer experiences a sense of speed and motion due to the intentional blurring of the vehicle’s wheels.

If you’re taking pictures in the daytime, you will typically use very short shutter speeds. At night, the speed will be much longer – more than a second compared to milliseconds. The camera needs more time to get light for proper exposure because it’s dark.

The aperture is an opening letting light into the camera through the lens. Its size determines how much light is let in. The depth of field is also affected.

Essentially, the aperture is an opening in the diaphragm of the lens, through which light passes. It is calibrated in f/stops. Lower f/stop values allow for more exposure because they represent bigger apertures, while higher ones provide less exposure, due to the smaller apertures. This seems somewhat contradictory at the beginning. As you take pictures at different f/stops, it will start making sense.

Aperture Priority, which serves to maximize exposure, is set differently depending on your camera model and brand. This is an essential setting to master because you need maximum exposure in certain conditions, such as low light, bad weather, and nighttime. Check your manual to see how to adjust the settings.

Generally, there is little difference between how you will use the aperture during the day and at night. A small aperture will require very long shutter speeds most of the time because the camera struggles to gather enough light for proper exposure

We use cookies on our website to give you the most relevant experience by remembering your preferences and repeat visits. By clicking “Accept”, you consent to the use of ALL the cookies.
Cookie settingsACCEPT
Manage consent

This website uses cookies to improve your experience while you navigate through the website. Out of these, the cookies that are categorized as necessary are stored on your browser as they are essential for the working of basic functionalities of the website. We also use third-party cookies that help us analyze and understand how you use this website. These cookies will be stored in your browser only with your consent. You also have the option to opt-out of these cookies. But opting out of some of these cookies may affect your browsing experience.
Necessary Always Enabled

Any cookies that may not be particularly necessary for the website to function and is used specifically to collect user personal data via analytics, ads, other embedded contents are termed as non-necessary cookies. It is mandatory to procure user consent prior to running these cookies on your website.